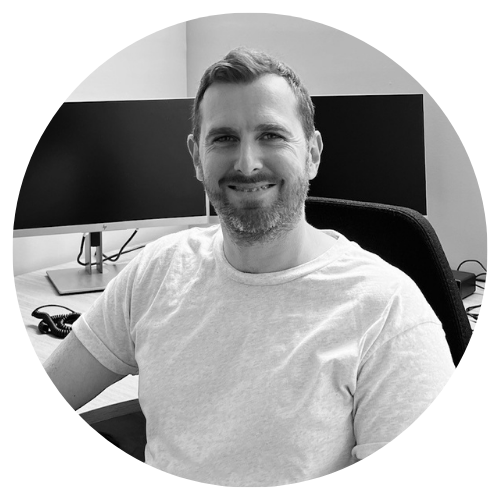 We’ve all made a call to a business and ended up with an automated message, telling us what buttons to press, how long the wait is and other titbits about the business. Have you ever wondered about the person behind the microphone? About what goes into these recordings? What about when you have been watching TV and an advertisement has come on with a voice-over. Have you wondered about the person behind the voice?

“The stories that grabbed me the most were where recipients used their funds for various artistic pursuits, and I have always had an interest in the creative realm.” 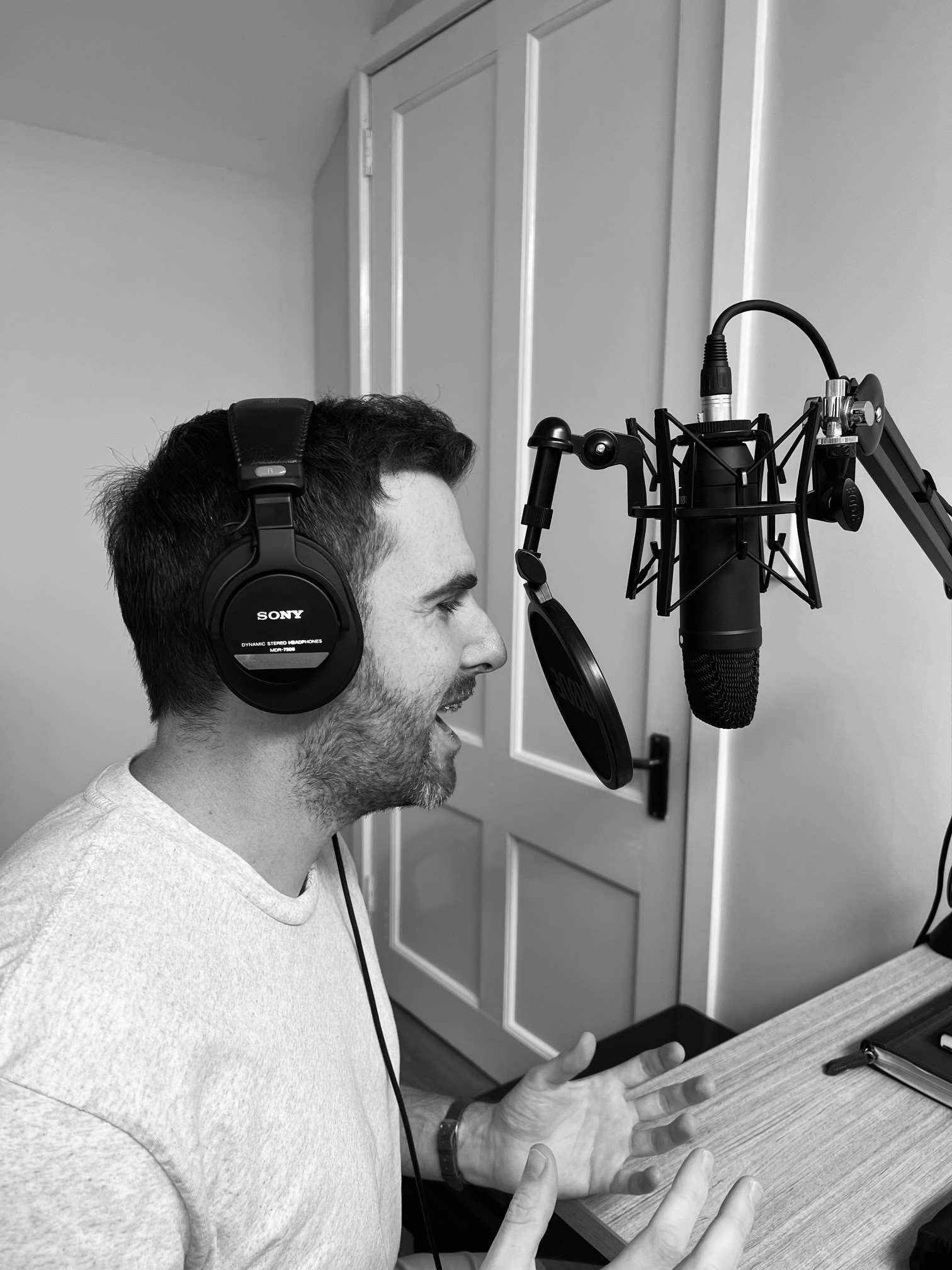 Blake had wondered what it was like to be a voice-over artist, and after receiving his scholarship he set up a home studio and enrolled in a course run by Stage Milk. For those in the know, these courses sell out within a day and allowed Blake to work with some of the biggest names in the Australian voice over industry, including Andrew Hearle, Dorje Swallow and Felicity Jurd. You may not know their names, but you would have heard their voices.

For six weeks Blake ‘stood in the box’ with amazing talent, doing reps behind the mic, and learning several types of short and long form reads.

“When you first go in (to the box) it’s a bit nerve wracking. At the start you think ‘do I have a good enough voice?’ But by the end of the course, you’re quite confident in your ability.”

Blake also learnt to break down a script in minutes and mark it up so he could deliver the read with the perfect tone and inflection, and account for any poor punctuation and/or context.

Since completing his course, Blake has been able to build a portfolio by working for local councils, Mitre 10, medical centres, pharmacies, a motorbike store and has even incorporated voice overs into his day job.

“I do a lot of voice over work within my day job. We educate the aged care sector by producing education modules, which I do the voice overs for. I’ve been lucky that they’ve used me, it’s not your typical government job.”

Blake’s long-term goals are to get more work and eventually be signed by an agency. Most voice over artists specialise, and Blake would like to specialise in narration and long form reads, such as documentaries or audiobooks.

“I’d love to even do something like Bondi Rescue, it’s something fun.”

When asked about his favourite voice over, Blake answers with a classic: “James Earl Jones – He is one of the best. His Mufusa voice in the Lion King sticks in my mind.”

When it comes to Blake’s favourite job (so far), he also goes with an animal – Roo the Kangaroo. Roo promoted Australian made products to people in Dubai.

Blake’s MS diagnosis came a year before his Go for Gold Scholarship. Before his diagnosis in January 2018, Blake had a few strange symptoms that he ignored.

“I went to the gym and my feet were a little numb, but I thought it was just from my shoes being tied too tight.”

From there Blake noticed a tingling sensation in his feet that moved up his legs, which were also weak and unstable, as well as Lhermitte’s Sign, and incontinence. He went to his GP who thought MS was unlikely but referred him to a neurologist just to be safe. The neurologist conducted nerve tests which came back normal, but an MRI (Magnetic Resonance Imaging) showed active lesions on Blake’s brain and spine.

After his diagnosis, Blake's symptoms worsened for a few months, then stabilised. Some have gone away entirely while others, like leg weakness have lingered on. Blake also lives with serious migraines, which are likely linked to his MS. He also has trouble with words and memory issues, and sometimes has trouble retaining information.

“I think my MS is pretty consistent. I certainly have a variety of symptoms, but I don’t feel as though my disability has progressed much beyond what occurred during that first relapse. I think that’s largely thanks to Ocrevus infusions.”

Blake acknowledges that that diagnosis can be a unique experience for everyone - for many people it can be crushing, with their mind immediately racing to the worst-case scenario.

“Strangely for me when I was diagnosed, it was actually a relief. I don’t mean to play anything down, MS is a serious thing, it’s just that I thought I had a malignant spinal tumour or something. So after finding out I didn’t, I was very relieved and felt like I could take on MS. I mostly felt an urgency to get stuck into research and get a deep understanding of the disease.”

“My advice to those newly diagnosed would be to just stop and take a breath for a moment. It’s not great, but we have treatments and there’s great research going on. There’s so much incredible support out there… I think we’re one of the luckier groups. There’s lots of us with the disease. You can still have a very full and happy life.”

Blake also recommends reaching out for services and to follow your path, which is what he did.

Blake got his mates involved in the Sydney Walk + Run and joined an MS support group. It gave him a chance to talk about MS (and other things) and hang out with people who understand. In addition, Blake used the MS Employment support services, reads InTouch Magazine, and registered with MS connect.