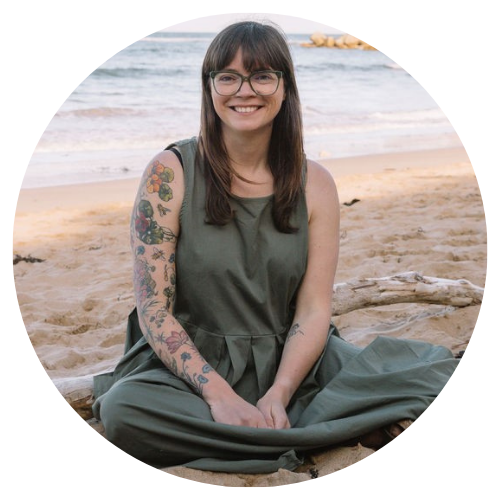 I felt like there was stuff out there, but not the casual conversations about being an active young mum who is living with MS. I wanted to create content so that people who were in my position could find a story and relate to it.

When Clare was first diagnosed with MS she couldn’t find stories that she connected with, and this inspired her to start her Podcast ‘MS Understood’

In 2021 Clare received a Go for Gold Scholarship to help her continue 'MS Understood’, including to cover the cost of equipment and the lesser-known costs associated with podcasting such as hosting fees. Now into its second year, MS Understood has been well received by many, both in the MS Community and outside of it.

In the first twelve months Clare focused on interviewing others who live with MS from around the world. Now, in the second year, Clare has decided to speak with people who can help those living with MS.

“I think it has been a really great way for me to reengage with the content I'm sharing... I’ve interviewed someone who used to work for the NDIS, so those things are really beneficial for me and the listeners.” 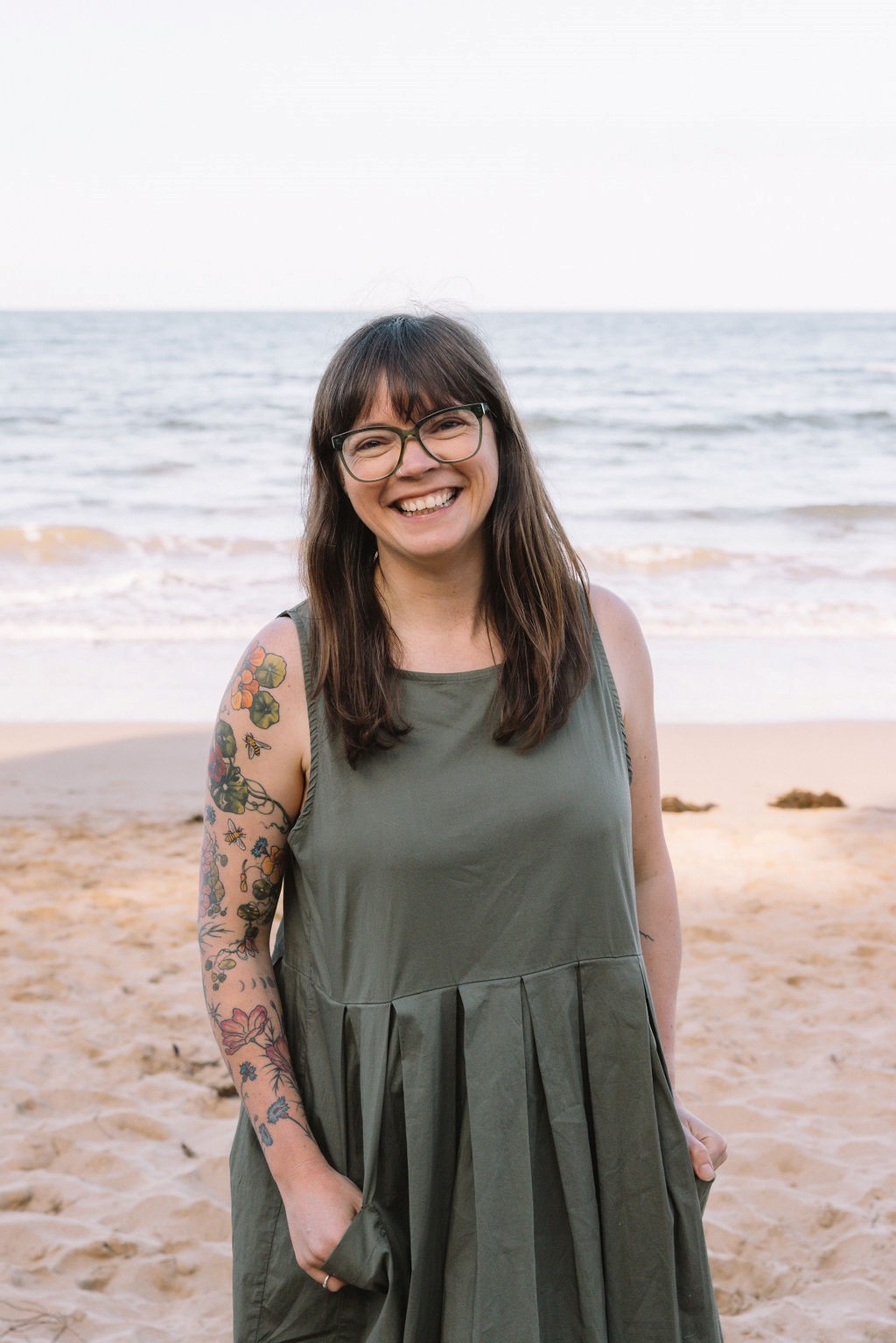 Clare has interviewed psychologists, physiotherapists, emotional health and expression coaches, as well as several other professionals, and explored the stories of people diagnosed with MS during the COVID-19 Pandemic and how cultural backgrounds can impact diagnosis.

“It's really difficult to pick a favourite given that everyone's’ stories are so different.”

Among Clare's highlights are speaking with Jo Betz about grief: “I think it's (grief) something that’s really important to destigmatise.”

Clare has also spoken to Tim Ferguson, an Australian comedian and national advocate for employment of people living with disabilities, who also lives with MS, and Emily Padfield, who was on Netflix’s ‘Win the Wilderness’.

“I think I've really gotten something out of almost every episode, so yeah, it's hard to pick a favourite.”

If you go back to the first episode of ‘MS Understood’, Clare shares her story of living with MS, something she says changes from day to day.

While studying part time and looking after her young son, Clare has found that doing all the physical and mental tasks, such as preparing meals in the morning makes things more manageable, then in the afternoon she does the things that don’t take a lot of energy.

“So, in that regard my brain is super active, but I physically can't do the things, so that's probably one of the most difficult.”

“Having MS, or any chronic illness, is a full-time job.”